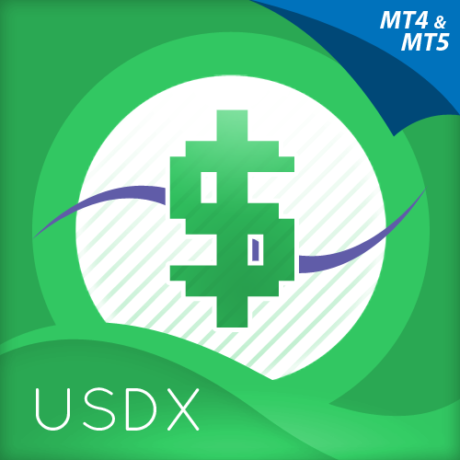 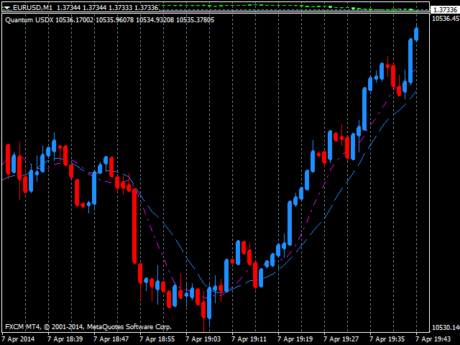 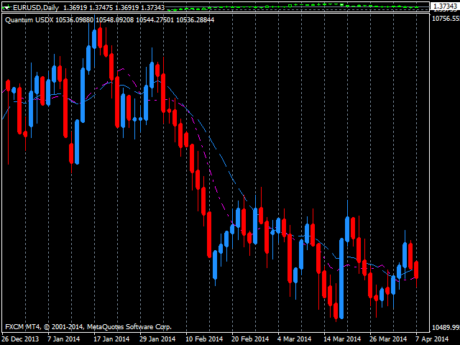 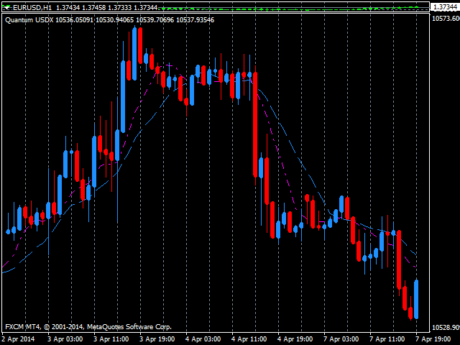 You can never have too much of a good thing – and this certainly applies to the US dollar. The Quantum USDX will give you an alternative perspective – a more balanced perspective against four equally weighted currencies. Use it with the Quantum Currency Strength indicator and BAM – what more could you want!

We don’t want to become boring, but the US dollar is the most important currency for all traders, and not just in forex. Trading without a clear view of the US dollar is like driving in fog. Sooner or later you are going to crash – it’s just a question of when.

That’s why at Quantum we have developed two US dollar indices. The first is the Quantum DXY, and the second is the Quantum USDX. So what’s the difference?

Well the reason we created the Quantum USDX is that many forex traders believe that the older DXY index, on which it is based, is too heavily weighted with European currencies. Indeed, the Euro accounts for almost 58% on its own! And even worse – there are no commodity currencies whatsoever!

The Quantum USDX has been created to provide a more ‘balanced’ view of the US dollar, more representative if you like of the world today. It has only four currencies and these are all equally weighted, in the same way as with the Quantum JPY indicator. These are as follows:

The Quantum USDX indicator displays strength and weakness in the US dollar against this basket of currencies. It can be applied to any chart in any timeframe, and will give you an instant view of the US dollar. Alternatively, why not create a separate workspace with multiple timeframes.

The indicator can be used in one of three ways:

Whichever approach you adopt, you will no longer have to leave your MT4 platform for a view of the US dollar! How cool is that!